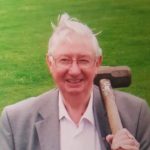 Francie set up Castle Stage Hire in 1990 to solve a problem he and several others faced every year. Francie was one of many volunteers who had helped run the annual Benburb Sunday – a family day out in the grounds of Benburb Priory and Castle (hence where the Castle Stage name comes from) aimed at raising much-needed funds for Benburb Priory. This annual event involved live music, which required a stage to be positioned in a tricky position in the middle of a sloping field.

For years Francie had to work as part of a team to manoeuvre a particular side truck into place, followed by another flatbed trailer in front to give the stage some depth. These two trailers would then be ratcheted together to bridge the gap.

Francie decided that there had to be an easier way – so he came up with the idea of one trailer with a hydraulic opening side that became a stage floor when opened.

Francie had the stage built locally and advertised in a national newspaper just before Benburb Sunday on 17th June 1990.
The advert stated that if you wanted to see Castle Stage Hires new stage –” then come along to Benburb this Sunday!” Several people turned up – one customer, in particular, ended up booking Castle Stage Hire for the next 19 years in a row!! As bookings progressed, a second and third stage was added to the fleet until 15 years later, in 2005, when Francie decided to retire and sell the business.

Francie’s son Cormac bought the business on 1st August 2005 and was given one piece of advice by his father – “You should consider buying some indoor staging – I am always getting people phoning me asking for it”. Cormac did precisely that and invested heavily in Litedeck, then truss, drapes, front of stage barriers, as well as beginning to purchase mobile stages from a factory that specialised in making them.

Since 2005, Cormac has built Castle Stage Hire into the largest mobile outdoor stage provider in Ireland and the Largest stock of indoor staging.
Additionally, Cormac introduced a completely self-sufficient transport division into Caste Stage Hire with a full haulage licence for moving both Castle Stage Hire’s equipment and its customers’ equipment.
Cormac’s claim to fame “I do my own deliveries’ 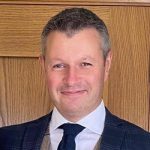 Cormac McCormickSenior Project Manager/Director
With over 20 years of experience in the events industry, Cormac has worked on a wide range of indoor and outdoor projects throughout the island of Ireland and further afield.

Cormac has worked on key projects, including infrastructure provider for the Dublin City Marathon, National Concert Hall Dublin, Fleadh Cheoil Na hEireann for both the main committee and Fleadh TV. Cormac has been the preferred supplier to BBC NI and TG4.
One of the many projects Cormac is proud to manage is providing infrastructure for CLRG (Irish Dancing Commission) for Provisional, All Ireland, Irish National and World competitions.

Cormac is one of the industries most reliable people, with local authorities such as Belfast City Council and Fingal County Council trusting in him when providing both staging and barrier for Halloween festivals, Christmas Lights, and Family Fundays. 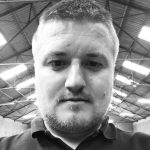 Dumitru CepoiSenior Project Manager/Director
Dumitru has worked within the Irish event industry for over 15 years and is an experienced event project manager.
Dumitru has worked on event sites within many different sectors, including; entertainment, corporate and live events, with projects such as the Dublin City Marathon, Vhi Women’s Mini Marathon, St Patricks Day Festivals, Electric Picnic, Longitude, Google/LinkedIn/ Facebook parties, and Red Bull brand activations, to name but a few.

Dumitru is well known throughout the Irish industry for his ‘no problem’ attitude and has consistently delivered for each customer and event deadline.
Dumitru is responsible for and trusted with the on-site execution of Castle Stage Hires projects. With his hard work ethos, excellent time management, and common sense, Dumitru prides himself on achieving the goals of Castle Stage Hire’s customers. 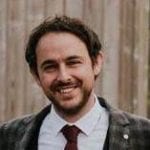 Ian ScullySenior Project Manager/Director
Ian is a trusted and experienced event specialist and project manager with over 20 years of event industry knowledge.
Ian has project managed and worked on large and small scale events, including indoor and outdoor events, corporate events, and local stage shows throughout Ireland, UK and Europe.

Ian managed projects for one of Europe’s largest high profiled event, The Pope Visit to Ireland, with venues including; Croke Park, Knock, RDS, Phoenix Park, and the Pope parade through Dublin City Centre.
In previous years Ian was Operations Manager and Logistics Coordinator for the deployment and installation of Fencing, Barriers and Temporary Structures for Dublin City’s annual Saint Patricks Festival.

Ian is highly regarded as an ‘industry professional’ and is well respected and trusted within the events industry.

Contact us today to discuss your event requirements, and we’ll be happy to help and provide a detailed event quotation

Our management team have been involved in the events industry for over 25 years. They’ve projected management and successfully completed large and smaller event contracts both indoor and outdoor across Ireland, the UK and Europe.

When it comes to our experienced staff and training, as a company we run training courses
annually for all our management and staff.

The entire team at Castle Stage Hire is an Innovative Event Production Company, working with promoters of large outdoor and indoor live events, corporate events and promotional brand events. Over the years we have successful completed every type of event throughout Ireland, the UK and Europe.
If you are an event organiser planning an event anywhere in the Ireland and the UK, give us a call today and we’ll be happy to discuss all your requirements and offer any advice and solutions required. 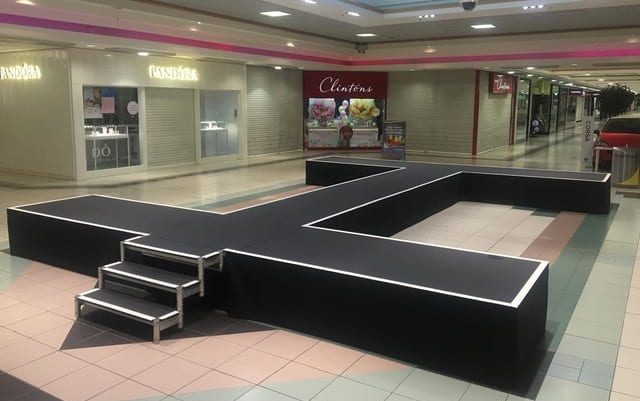 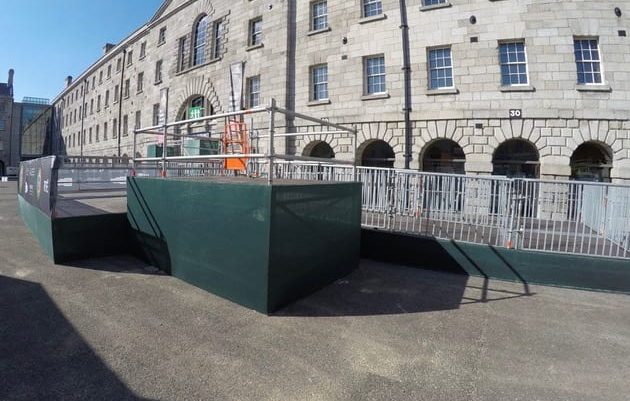 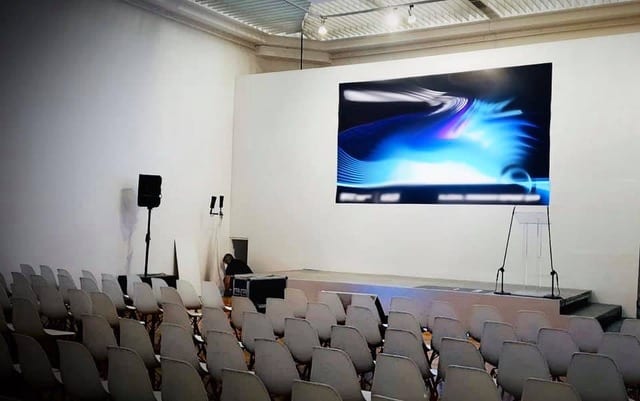 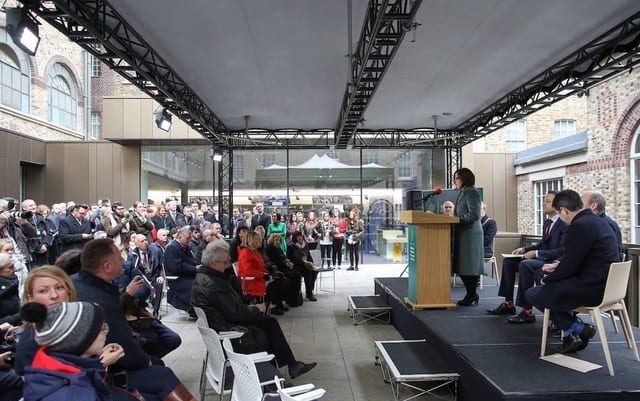 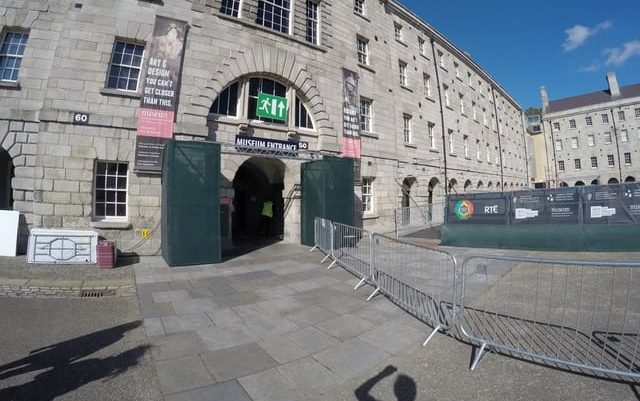 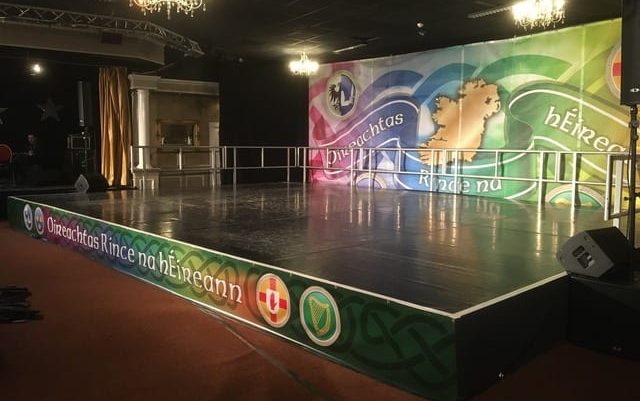 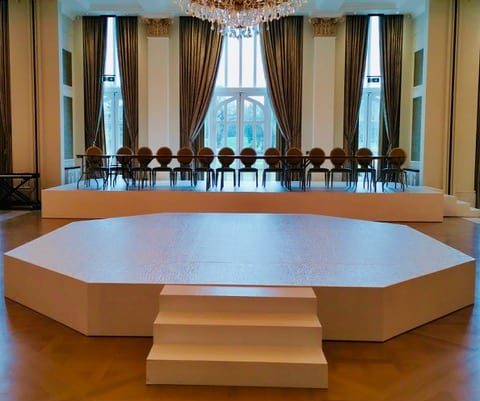 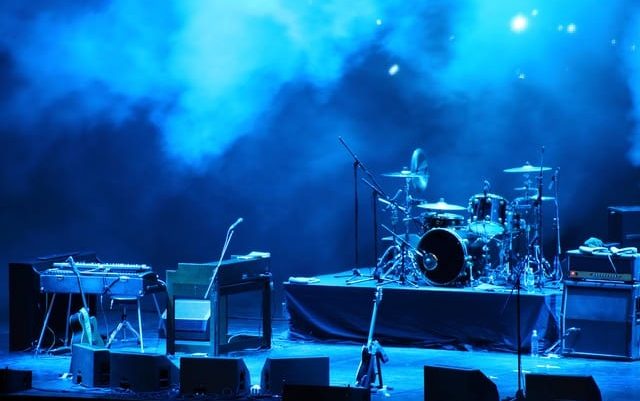